Shop Van Products today. As your trusted, volume dealer, we will NOT be undersold! 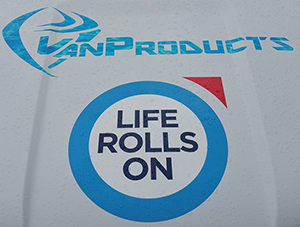 On August 5, 2017, Van Products joined BraunAbility at Carolina Beach for the Life Rolls On - They Will Surf Again event.

Founded by world champion quadriplegic surfer and motivational speaker, Jesse Billauer, They Will Surf Again is a quality of life program that empowers people living with paralysis to surf and paddle board the waves - in spite of their physical challenges. 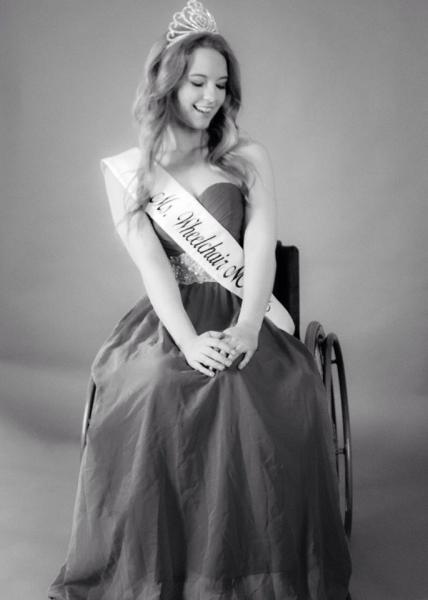 When Madeline Delp was just ten years old, she was in a vehicle that was struck by a truck, leaving her paralyzed from the waist down.

In spite of this, Madeline never let her disability stop her ability to succeed. 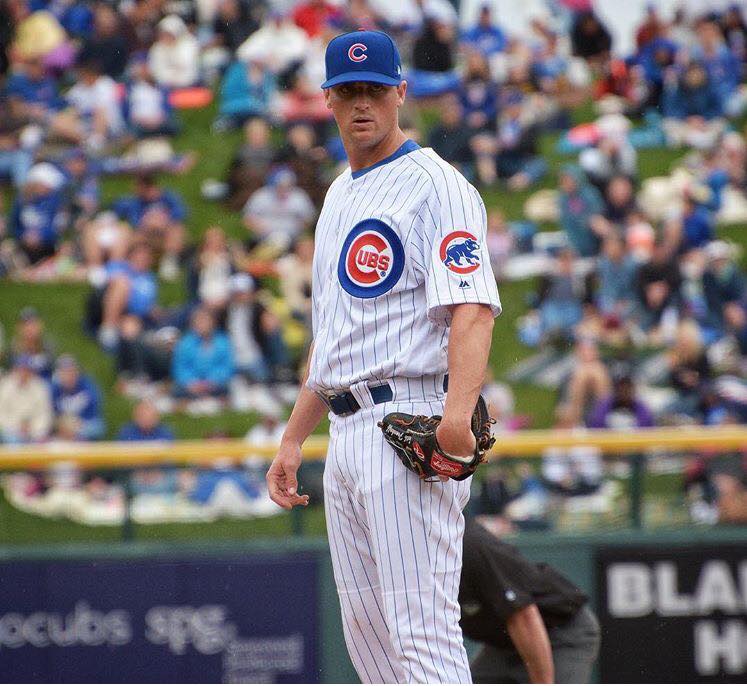 Former Van Products employee, Seth Frankoff, is making headlines! Frankoff was recently called up to play for the Chicago Cubs as a major league pitcher.

Frankoff will be replacing pitcher, Kyle Hendrick, on the Cubs roster. Hendrick had been placed on the disabled list. 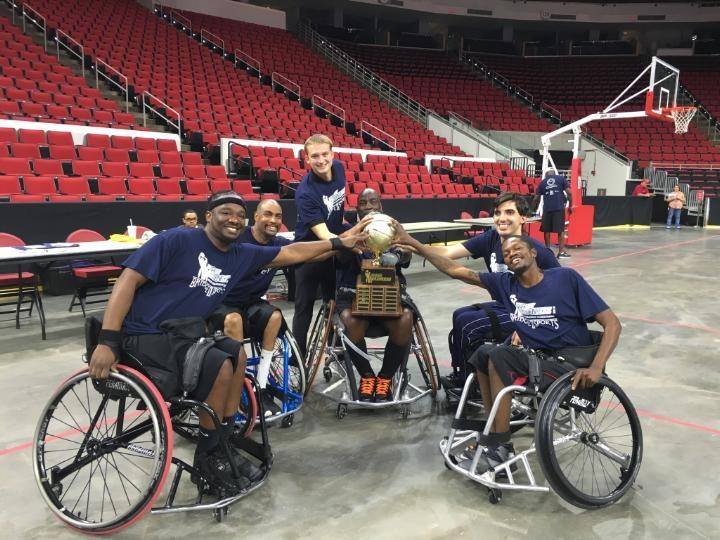 In August, Van Products was proud to announce that they brought home the title at the 2016 Bridge II Sports August Madness Wheelchair Basketball Tournament. Learn more about the event and the wonderful work that Bridge II Sports is doing for disabled members of the community. 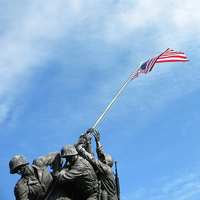 On February 10, 2016, Van Products will be teaming up with Help Our Military Heroes (HOMH), and Semper Fi Fund representatives to present a wheelchair accessible van to retired U.S. Marine Sgt. Evans and his family. The presentation will take place at the Van Products headquarters in Raleigh, NC.

Van Products to Help with Toys For Lil Troops Drive

Van Products invites you to get in the Christmas spirit, and bring joy to a child’s life with the Toys for Lil Troops Drive.

Hosted by The Raider Project and United States Veterans Corps this special toy drive is aiming for the world record as it attempts to collect 46,000 lbs of toys for military children in North Carolina. 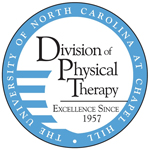 Van Products is pleased to announce that it will be a featured sponsor in the 10th Annual UNC Division of Physical Therapy Golf Tournament, taking place Friday, September 25, 2015.